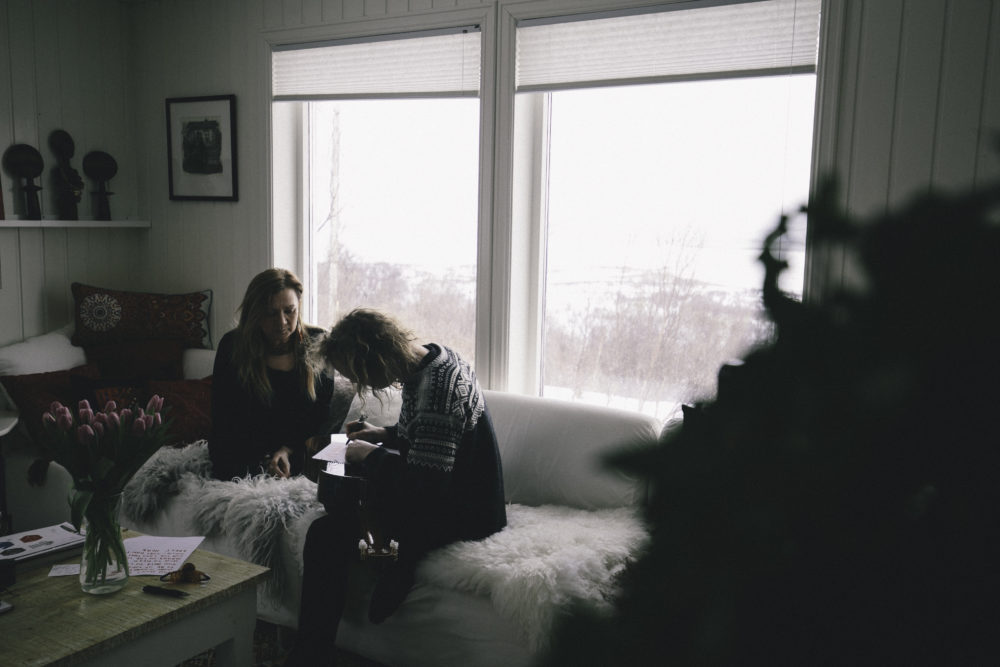 IN 1820, JACOB FELLMAN WAS APPOINTED PRIEST in Utsjoki, Lapland, the northernmost parish in Finland. The village was beyond the reach of any road, and even the closest Finnish town was five days of travel away. It was easier for Fellman to travel to Norway.

Fellman was priest in Utsjoki for 11 years. He documented his travels in Finland and northern Norway in writing and drawing, paying interest in anything from the local fauna to religious traditions. The memoirs from his stay in Lapland comprises 2567 (!) pages, spanning folklore and mythology, history and language, botany and correspondences.

In between his writings, Fellman noted the words of a Sami song, Suola ja noaidi– “The Thief and the Shaman”. The text describes the meeting between two cultures, represented by a Sami shaman – a noaidi – and a Christian priest. The noaidi complains about the scarcity of food in the area following the Norwegian colonisation. The priest arrogantly replies that no one owns the ground on which they stand.

After a while, their conversation develops into a verbal battle where the shaman scorns the intruder for his lack of knowledge and respect for local customs. In the end he gives the priest a final warning: “I still have power over you. I will drive you away!”

The conflict is never resolved in the song, and in many respects, the battle between the two has continued ever since. Today, the Sami are a stateless people, scattered and divided across Norway, Sweden, Finland and Russia. After centuries of cultural assimilation, the Sami languages are considered endangered, and much of the Sami culture has been lost, destroyed and forgotten. In later years however, many young Samis have showed a renewed interest in their cultural heritage.