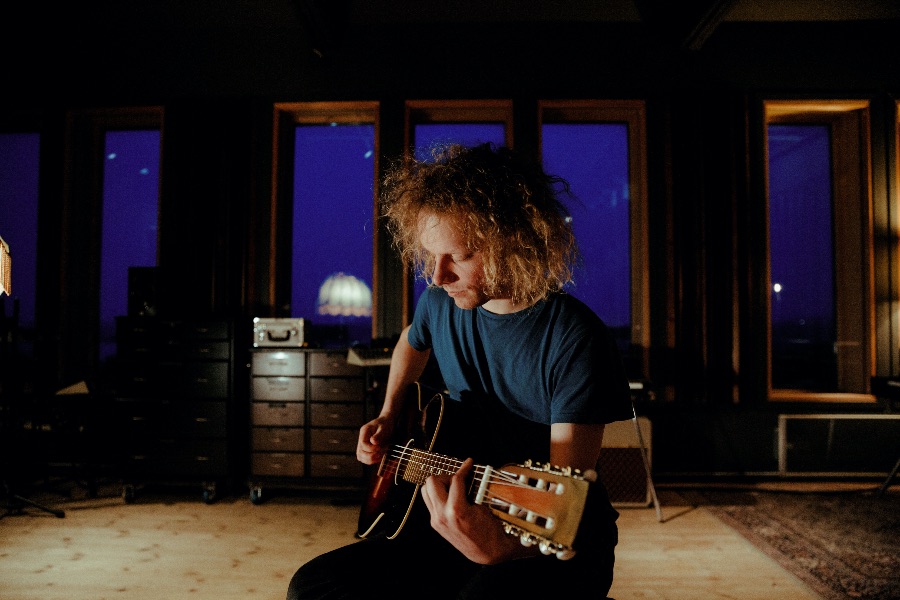 «Ikkje en sang» [Not a song] is a musician’s confession that sometimes music is not enough. Today I’m releasing it in support of the refugees in Moria.

We were supposed to record my next album last month. Then the coronavirus happened, and all plans had to be remade. At the same time, the debate about Norway’s responsibility for refugees in the Moria camp in Greece was getting louder and louder.

«Ikkje en sang» wasn’t supposed to be released until next year, but it is now that it feels relevant. The song deals with the hopelessness that a musician faces when comparing his strength to people with real power, people with the money and the influence to make the biggest decisions.

Today I am releasing «Ikkje en sang» in support of the organisation Dråpen i havet («A drop in the ocean») and their work for refugees. If you want to support their work, visit Dråpen i havet‘s home page and read about how you can help or get involved.

Ikkje en sang – literal translation
«You should write a song about that», he said
as the first body washed ashore.
A boat had gone under with seventeen aboard.
Seventeen who never made it.

Seventeen souls buried by the waves,
on the run across the open sea.
They needed shelter from the storm
– not a song.

A song is a weapon, I have been told that.
But what use is a song against weapons of war?
A feeble voice against ice cold lead.
Guitar strings without sound.

So tell it to him who has lost a land,
his dream crushed by an iron fist.
It was friends he needed
– not a song