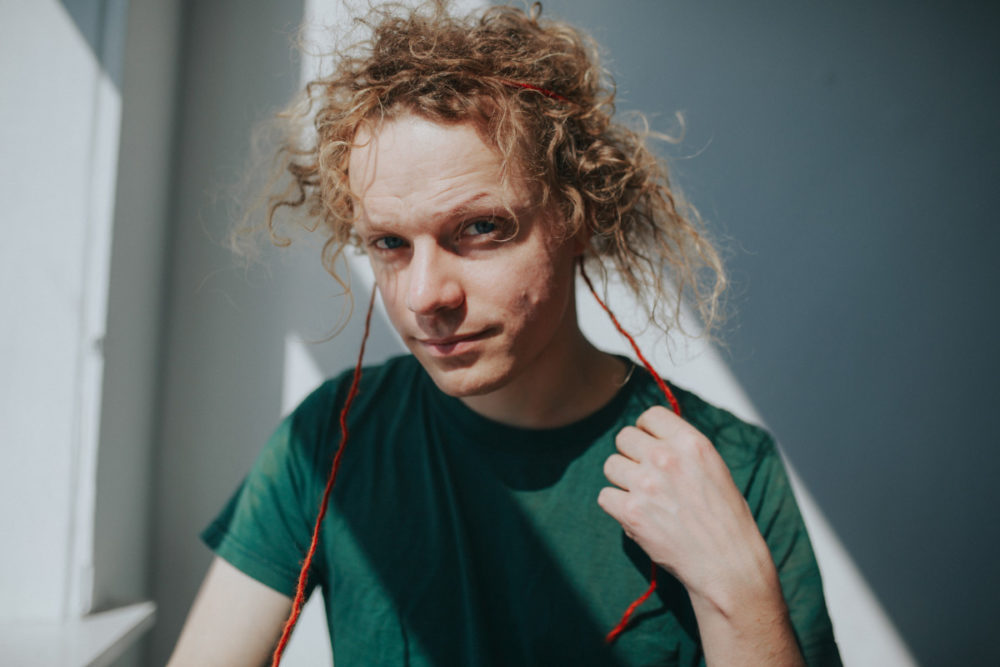 In an attempt to get more environmentally-friendly, I have started recycling songs.

LÜBECK: Half a year ago, I was travelling through Northern Germany. In the city of Lübeck, the organisers had prepared a surprise for me: A duo performing my own song «House by the Sea» – in German! The singer was HannaH Rau, who had translated the lyrics on her own initiative. There and then, I realised that there was no reason why the song should exist only in English.

It is nearly ten years ago since I wrote «House by the Sea». I was living in Telemark then, as far away from the sea as you can possibly get in Norway. Although the scenery of the song is as maritime as it gets, the message is really that home can be anywhere on this planet. Even for those who have grown up in a house by the sea and miss it more than anything. As I listened to HannaH’s reinterpretation of the song, I realised that she had understood the whole point of it: Meine Heimat trage ich tief in mir.

Back in Oslo, I contacted Karoline Hippe, who had previously translated my book about the Unsongs project into German. Together we polished and perfectionised HannaH’s text. When we were finished, I thought it strange that I had written the song in English in the first place.

Today I’m kicking off what will be my first real row of concerts in Germany since Unsongs was released three years ago. It also marks my 10 year anniversary as a recording artist: It is ten years since my debut album «Floriography» was released. I’ll be playing songs from all my albums on this tour – even the ones that haven’t been recorded yet.

«Haus am Meer» is to be found everywhere where you usually stream music.