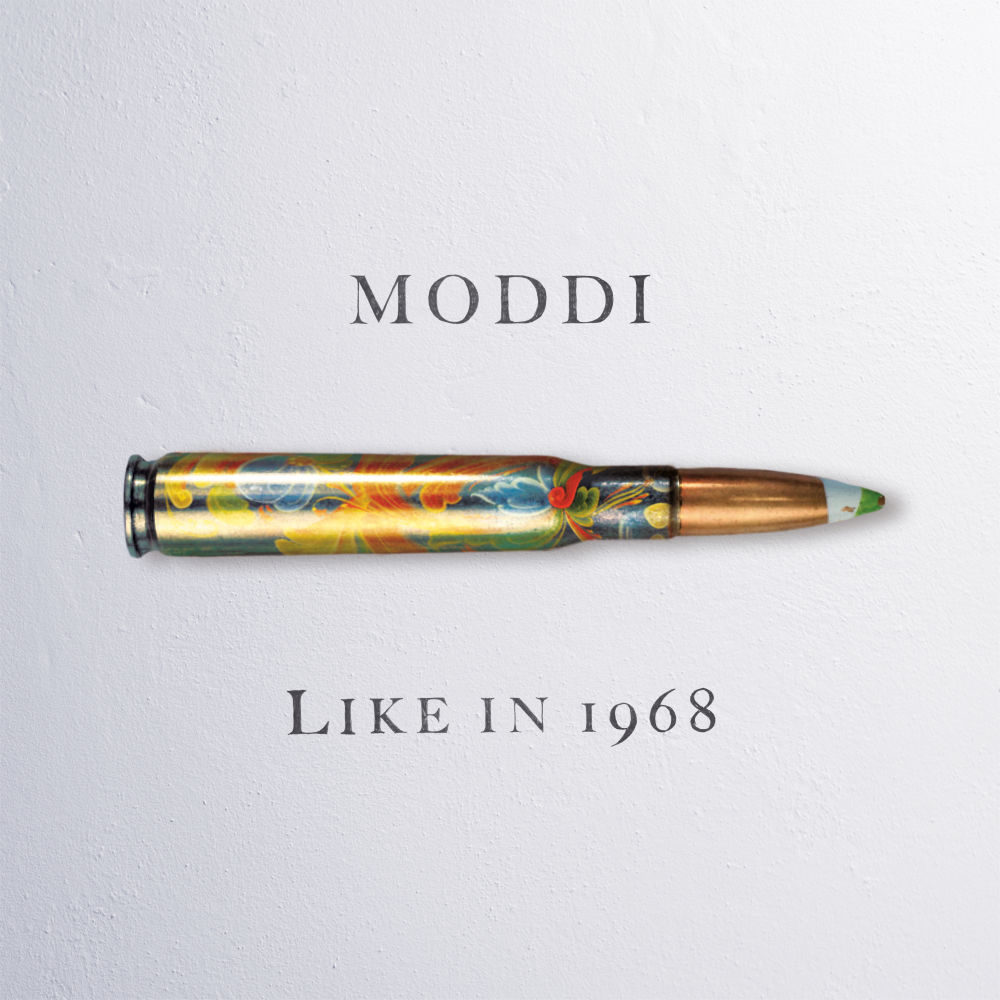 I should be getting used to this. It is after all my fifth studio album. But I don’t. Every time when the day grows closer, I start feeling tense again. Nervous, maybe.

Therefore, instead of a release day, I’m celebrating relief day today, as a new child wanders off into the world.

It feels like a new beginning to me. After «Unsongs», I was afraid I would not be able to write songs that could compare to those of Kate Bush, Víctor Jara and Pussy Riot.

Do they? I don’t know. That is for you to decide. All I know, is that it feels unbelievably good to be writing my own songs again, after touring with other people’s music for nearly five years now.

Despite the title, the new album is not a tribute to the past. Rather, I have been trying to pick up some of the threads from an era when music really did matter. When songs had a will of their own.

Do they now? I guess the only way to find out, is to let them go.