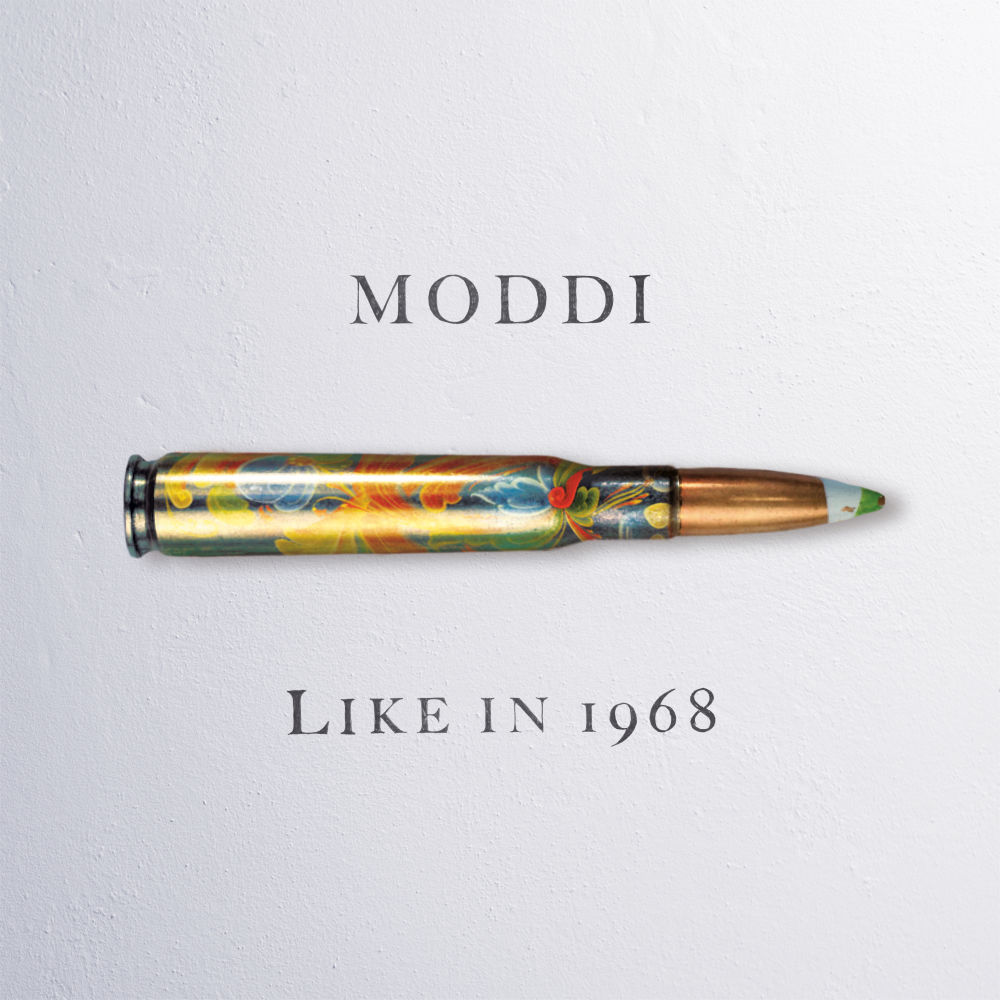 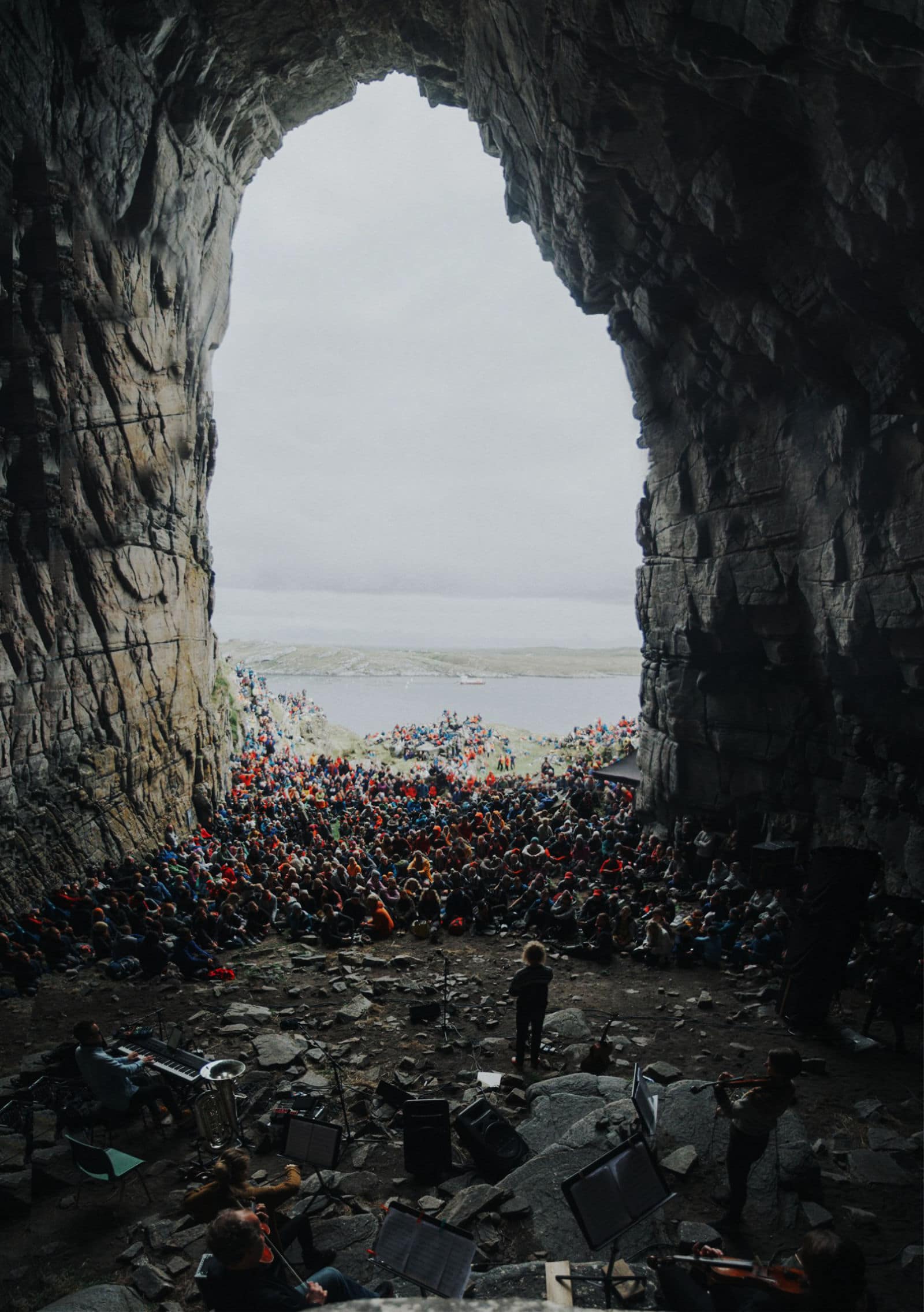 The year 1968 is iconic for so many reasons, all of which have to do with hope and despair. It was the year of the Tet offensive in Vietnam; the year when the American Civil Rights movement came of age; when Martin Luther King and Robert Kennedy both fell to an assassin’s bullet, and the year that young people took to the streets of Paris, London, New York and Prague, convinced that the world had reached a crossroads where a new dispensation was both desirable and achievable.

"Like in 1968" is a bold title for an album written by someone born nearly two decades after that date. But if anyone is qualified to use it, it’s the Norwegian singer-songwriter Pål Moddi Knutsen. The songs that nourished the protest movements of the 1960s were more than just the soundtrack of an age. They expressed an intuition that music – art in general – could not just reflect reality, but actually change it. It is this same intuition that drives Moddi.

This album is like a dialogue across the decades. It confronts us with both how little and how much has changed. The themes that engaged and enraged young people in 1968 haven’t gone away. Far from it – almost without exception they are more urgent than ever. Moddi deals with them head-on: the hidden machinations of power in “Kriegsspiel”; the hi-tech cynicism of the arms industry in “12.7”; the resurgence of fascism in “It’s back”; the manipulation of language itself in the ironically titled “New Dawn”.

But there is another element here too, that vital element that after all didchange the world back then – the element of hope. “Beneath the cobblestones” uses the classic imagery of street riots in a plea for recognition that renewal is possible. And in the song “Little by little” millennials – and the rest of us – have acquired a new anthem, celebrating the value of activism itself.

These are bleak times. We seem to be heading the wrong way, electing the wrong people, dancing to the wrong music. But at time when thousands of schoolchildren are marching in protest against climate change apathy, Like in 1968 is a timely reminder of a couple of givens: that pendulums don’t just swing one way – and that the best antidote for hopelessness is hope. Hope that “little by little, day by day, the sun will melt the winter away”.